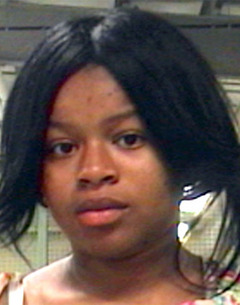 Double U Tee Eff… What is the world coming to these days? Talk about Jesus take the wheel… Literally!

A 17-year-old mother with a toddler in tow stabbed a Regional Transit Authority bus driver in the chest Tuesday after refusing to comply with a request to fold up her baby stroller, RTA and New Orleans police officials said.

Authorities said the trouble began when Darrion Scott, 17, pushed a stroller carrying her 2 1/2-year-old child onto a bus shortly before 1 p.m. at the Gretna terminal.
Darrion Scott

Bus driver Hanella Johnson, 41, told authorities she informed Scott of the standard bus policy: Riders must fold baby strollers and keep them out of the aisle. As a driver for 18 years, Johnson can recite the rule from memory.

Scott refused to fold the stroller, though she paid the $1.25 fare, authorities said.

Johnson said she asked again. Scott refused and took a seat among eight other passengers, the upright stroller next to her.

Johnson said she continued through Algiers on the Gen. Meyer Avenue route.

About 15 minutes later, the bad blood came to a boil as the bus neared the intersection of St. Nick Drive.

Scott tore the top off a baby bottle of milk, doused Johnson and then pulled a knife and lunged at the driver, authorities said. The knife’s point plunged four inches into Johnson, just below her right breast, officials said.

The stabbing was witnessed by passengers and caught on the bus surveillance cameras, authorities said. It also shocked everyone at the RTA. SOURCE

This is the type of ish that keeps me from riding public transportation! 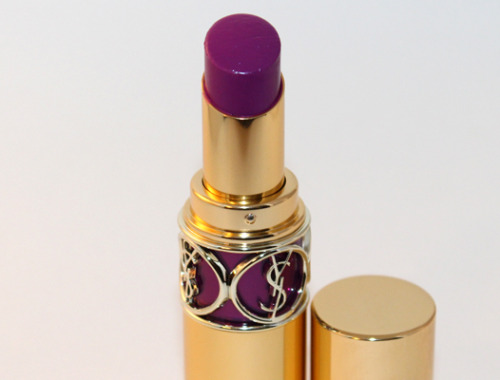 He made a dollar out of zero cents…