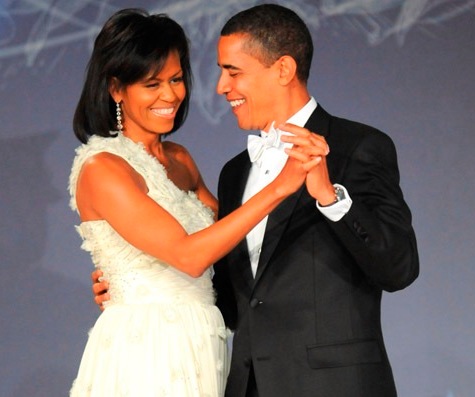 One of the first emails I see this morning is from Essence saying “How to Find Your Own President Obama” and the first thing I thought was ‘I knew this was coming.’ Over the last year women have been declaring the need to find and keep a man like President Barack Obama.

After reading the photo essay I realized the article really should have been titled, “How to find and keep a love like the Obamas.” However, it prompted me to finally write this blog about just how I feel about this growing phenomenon of women now searching for “their own Barack Obama.” Especially since most haven’t become their own Michelle Obama.

While women are making their lists and checking it twice, trying to find a man with all the great characteristics that President Obama possesses, how many are checking themselves against those of First Lady Michelle Obama.

You have to set standards when looking for a potential life partner, but know what exactly you bring to the relationship. I had a good friend tell me, “Mel, I you ain’t gonna be with someone that isn’t doing something. They gotta be doing something.” That’s right! Because I know that I am doing something too and I refuse to be the only one. I’ve been there and that is clearly why we are no longer together. I can’t be your mother and your partner.

One thing that really inspires me about First lady Obama is that she can stand alone and hold her own. Together with President Obama, the force became unstoppable. While she is his wife, she is also his “reality check.” This is only possible because he respects her as his equal and his partner. Her achievements outside the marriage and within are what makes her phenomenal to me. She wasn’t waiting to find her Barack Obama.

I have actually been told that I am too independent! My desire to accomplish my goals and dreams are so important, there’s a need to define me before “I” can become an “us.” I am all for looking for a good man, to likes of our President, I just hope that women realize that it takes two.

I chose the above picture of the First Couple during a dance at the inaugural ball, because if you watch President Obama and the way he looks at his wife, it shows how just how enamored he is with her. It’s just beautiful and inspiring…

So while everyone is looking for their own Barack Obama, I’ll be getting my Michelle Obama on! 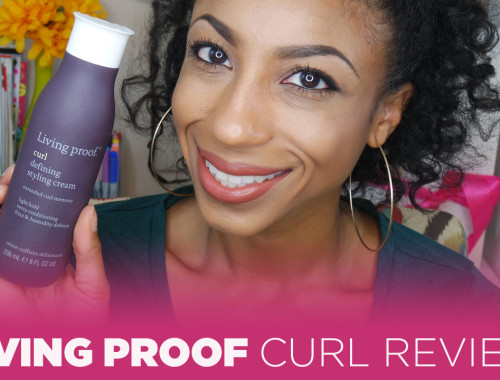 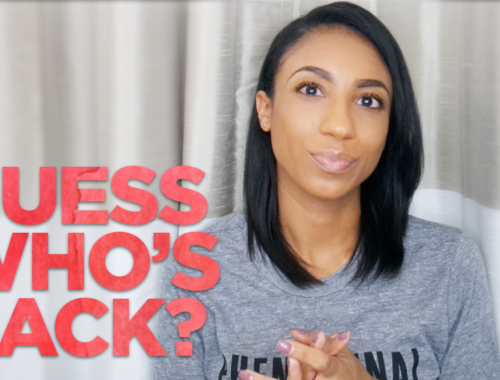