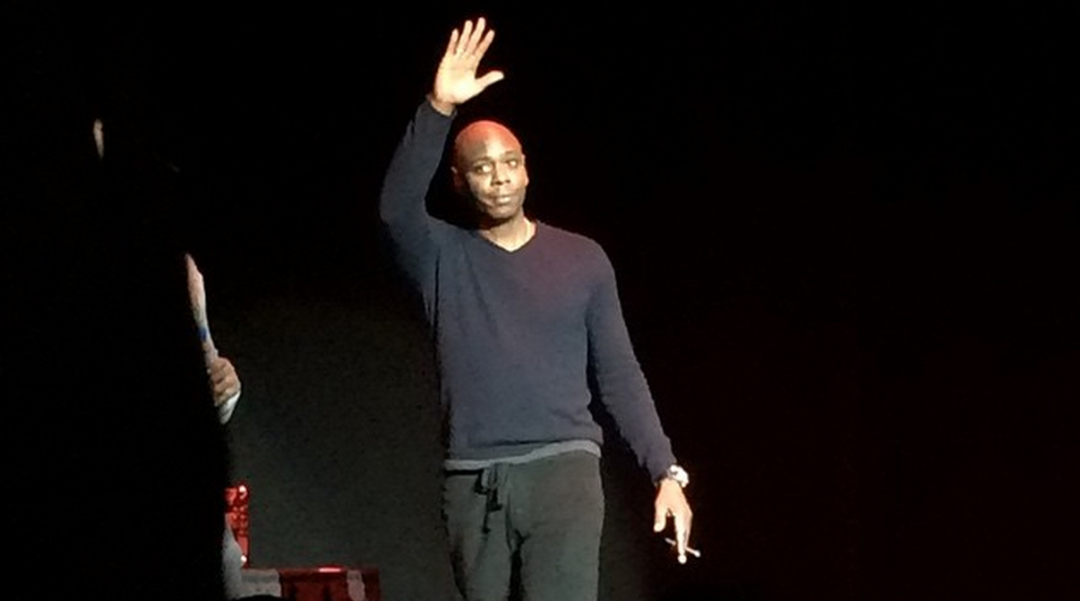 That one time I hung out with Dave Chappelle…

So. As the title says, this post post is about the night I met Dave Chappelle. Not just met, but legit hung out with him. I’m still pinching myself. So here’s how this all came to be…

I was at home, in the middle of recording videos for YouTube and my phone rang. It’s always on silent but it was still connected to my Beats Pill so the ringer came through the speaker. I noticed it was my friend Leo and decide to go ahead and answer. Good thing I did. Here’s basically how the conversation went:

Leo: Mel, wanna go on a date? (platonic of course, he’s the homie)

And I practically ran right out of the door! Ha!

We actually went by the House of Blues first to see Adrian Marcel, who’s on a tour with Elle Varner. Unfortunately Elle went on at 10pm which is when Dave Chappelle’s show starts so we missed her. However, we did stop by the Foundation Room for a few minutes before heading out where I also met Trombone Shorty.

So we head down to the Saenger Theatre and were met with all the signs that warned of no cameras, video, etc. So all I  have are my memories but I can’t be mad because it forced me to focus on the show. Not that it would be that hard because it is the one and only, Dave Chappelle! Great seats, in the orchestra, just a few rows from the stage. 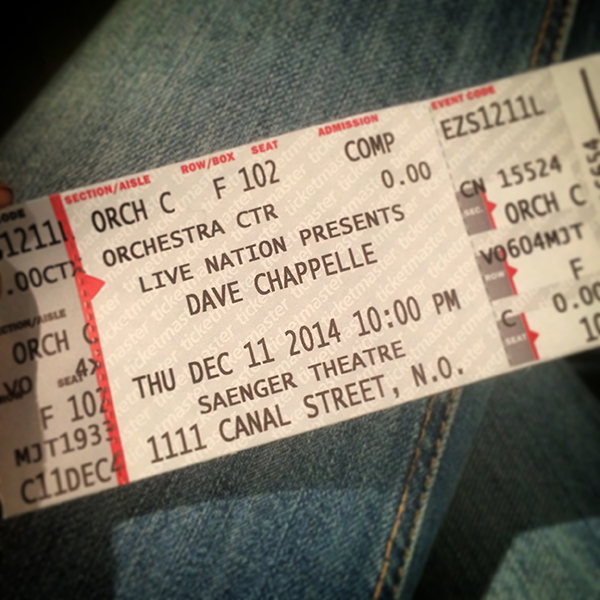 The first comic up was Mo Amer. I hadn’t heard of him before, but he had a great set, I’ll have to keep up with him. The next comic up was none other than Hannibal Buress. Yes, that Hannibal Buress. I’m a fan of his and have been following him since his set on Jimmy Fallon, where he actually did a hysterical bit about New Orleans. He is in town shooting a movie so it was a great surprise. He did about 3o minutes or so and then it was time for Dave and I was still a little in shock that I had a seat in the house.

Dave Chappelle was awesome! He was everything you would expect from him. Even if he was working out some material, it was all hitting. Nothing fell flat! He went straight into current events like ISIS, Eric Garner, and Bill Cosby. I was laughing hysterically already. He moved on to his unique way of storytelling that hits you with the unexpected punchline. Luckily there weren’t too many hecklers or overzealous fans. A few tried it but being the seasoned comedian he is, he smoothly dodged them all. His show touched on lesbians, interracial dating and marriages, fatherhood, weed and more. There was a hilarious part that included Lil’ Wayne and “pussy juice.”

You really just had to be there…

The show lasted about an hour and a half, maybe two. I was so engrossed in the show it seemed to fly by! In the end, he went through about four cigarettes and I was left with tears of laughter, sore cheeks and an ache in my side. The good kind of ache from laughing that lets you know that you burned a few calories. It also helped that the guy on my right had an infectious laugh that met mine and even though we didn’t know each other, it was like our laughter did.

After the show we get up to leave and start to file out but Leo stops and says let’s go back so that we can speak to the DJ (DJ Trauma) who hooked us up with the tickets. That’s when my night went from great to amazing! He met us backstage and I was just going with the flow. That’s just how I am, you know. I thought to myself, hmmm, I wonder if we’ll pass Dave in the hallway or something. Maybe I’ll get a quick glimpse or even a hello.

Whelp. I got all of that and more. We walked down the stairs, right to his dressing room. There he was, chilling in the chair, with a few other people in the room, including Mo and Hannibal, his tour manager, and handful of others. For the next hour or so, we all sat around talking. Well they did at first, I just sat like a fly on the wall taking the scene in, but eventually we were all chatting it up. Of course the Bill Cosby controversy came back up, where Dave jokingly assured Hannibal it was not his fault, which we all really know to be true. The conversation shifted from New Orleans nightlife to gay marriage to the legalization of weed to ghost peppers. You know, the normal stuff. Hannibal took off for Frenchman Street and after another hour or so of chit chat, we all headed out of the theater.

It was so crazy and unexpected, which makes for the best nights. I’ve met many celebrities over the years but this tops the list as the coolest.

Only one regret. I didn’t ask for a picture. I had the chance as he took pictures with fans who waited at the back door, but I just let the moment slip by… I do have all these priceless memories though. It was one of those times that you just had to be present and enjoy. 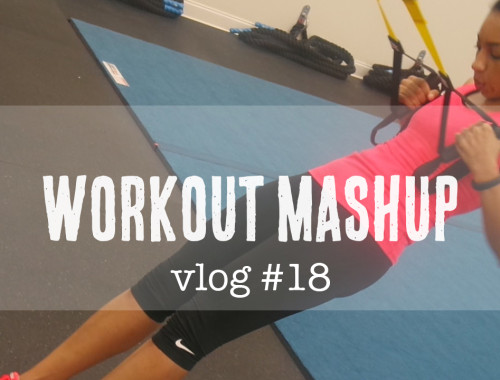 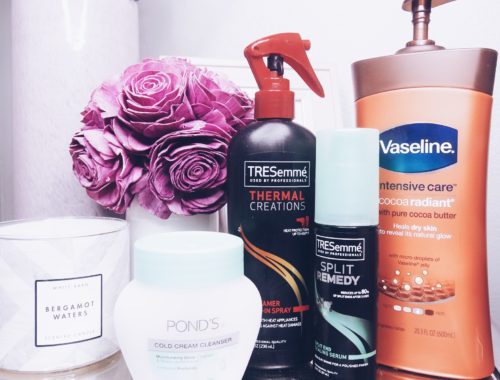 How I “Winterize” My Beauty Routine!