Runway to Change: Designers for Obama!

If you want to support Barack Obama in the most fashionable way, check out these newly added items! Now I know there are tons of people selling Obama shirts but I feel better going directly to his official store so that his campaign can get 100% of the profits.

Some of fashion’s biggest and most sought after designers has offered their Change inspired designs to help raise funds for the Obama Biden Campaign. From tees to scarves to totes, there are some fantabulous pieces in the “Runway to Change Project” that “I’D DIE” [a la Rachel Zoe] to have in my closet. 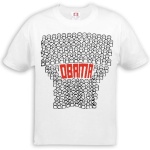 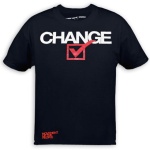 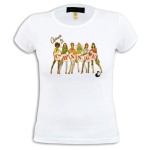 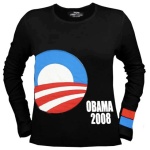 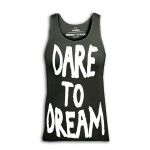 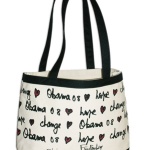 Most of the tops will run you $60, but remember that the proceeds will go to the Obama Biden Campaign, you can look at it as a donation with a nice gift in return! I’ve already spent about 70 bucks on tees, buttons, and magnets…

See all the items at the Official Obama Store.